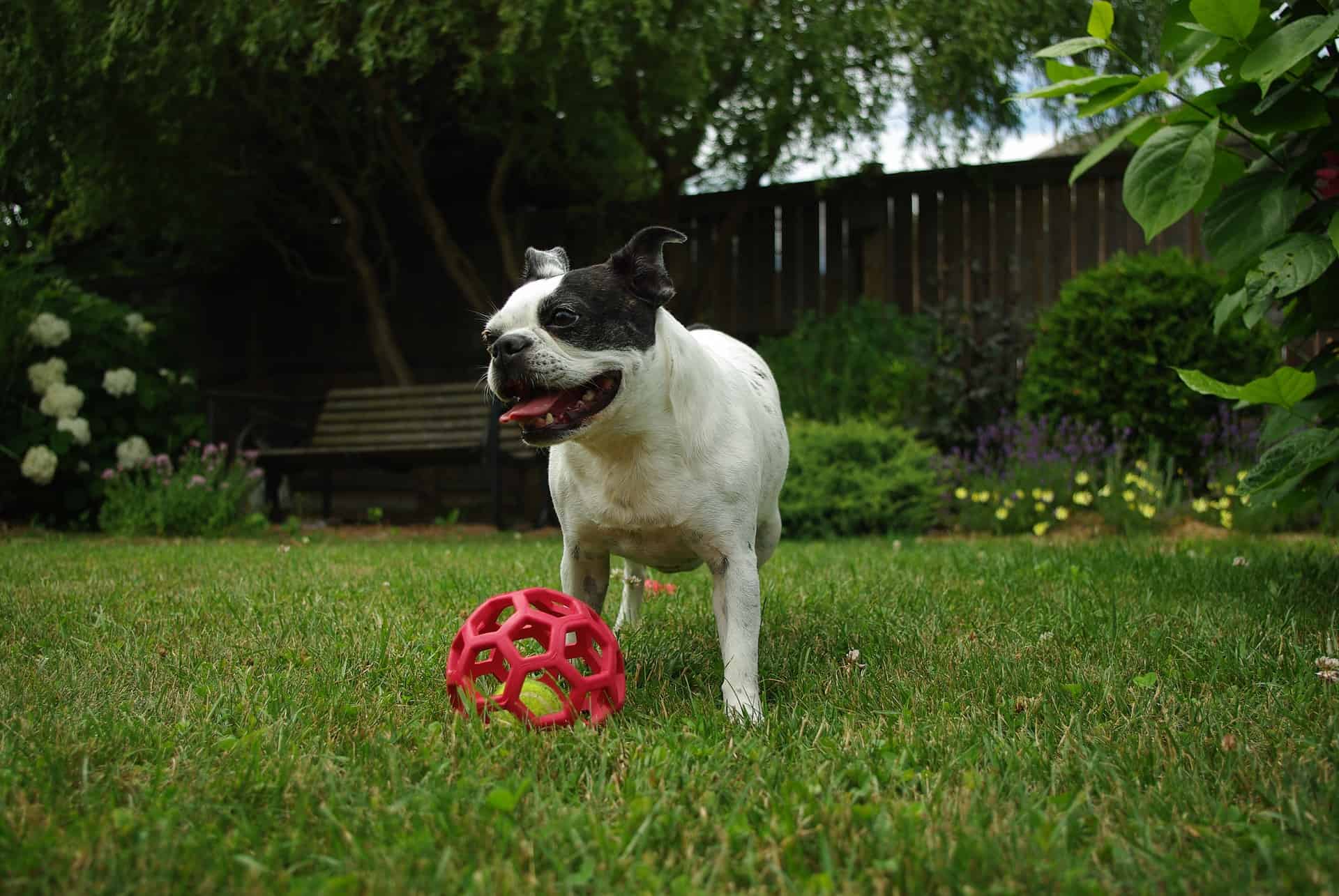 Boston Terriers are very individualistic: Some are high-spirited and clownish, while some are calm and dignified, even placid. Some are stubborn characters, while others are sweet and gentle.

But in general, the Boston Terrier is an altogether dapper and charming little dog. Playing games and chasing balls are (typically) two of his passions.

Seeking companionship is another, for the Boston always wants to be with his family. His large expressive eyes, attentively cocked head, and snorting and snuffling sounds bring out parental feelings in many people.

Extremely sensitive to his owner’s moods, some Boston Terriers are one-person dogs, with a special affinity for the elderly. But many are outgoing with everyone, and even the ones who are a bit standoffish are polite. Yet he is a dependable watchdog who will let you know when someone is at the door.

Fine with other family pets, Boston Terriers may put on a blustery show upon spying a larger dog across the street, but they are seldom truly aggressive.

This breed is often a good choice for first-time owners – as long as you can deal with the health issues resulting from their unnaturally short face.

The Boston Terrier is a breed of dog originating in the United States of America. This “American Gentleman” was accepted in 1893 by the American Kennel Club as a non-sporting breed. Color and markings are important when distinguishing this breed to the AKC standard.

What Is The Color Of His Eyes?

Boston Terrier Eyes. According the AKC Standard, The Boston Terrier’s “eyes are wide apart, large and round and dark in color. The eyes are set square in the skull and the outside corners are on a line with the cheeks as viewed from the front. Disqualify: Eyes blue in color or any trace of blue.”

Color Of The Dog

This is an accepted and desirable color in the Boston Terrier. Seal is defined in the standard as “Seal appears black except it has a red cast when viewed in the sun or bright light”. This is a true seal – not to be confused with red.