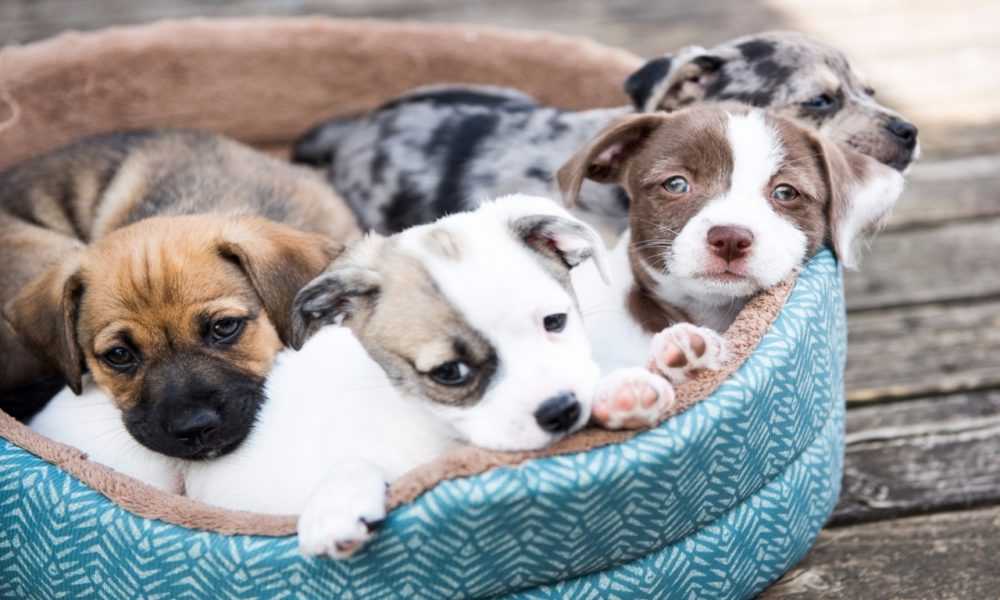 Small animal adoption can be an excellent choice for pet lovers. The advantage of small animal adoption are numerous; costs are lower than buying a pet, animal shelters offer a large variety of companion animals, most mixed-breed animals do not inherit breed-specific health issues, older animals in shelters already have developed personalities.

Why Pet End – Up In The Shelter? 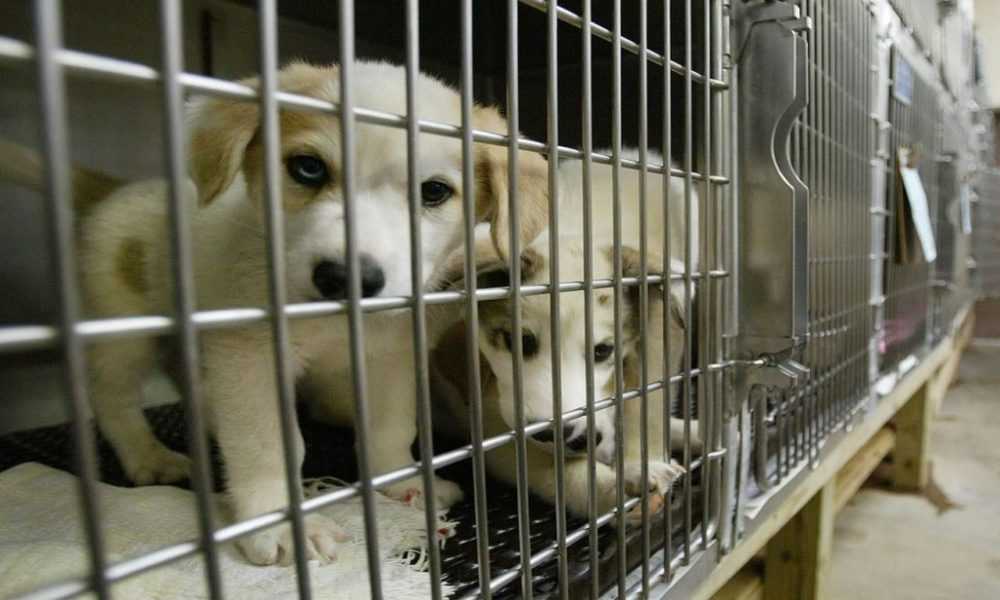 It turns into a vicious circle as the more animals that are bred and brought the more animals to end up being unwanted and ending up in the animal shelter. Moreover, the fact that a pet is unwanted is not the only reason why a pet would end up in the shelter, as there are many lost animals and those whose owners have died.

Why In Small Animals Adoption A New Owner Is Important? 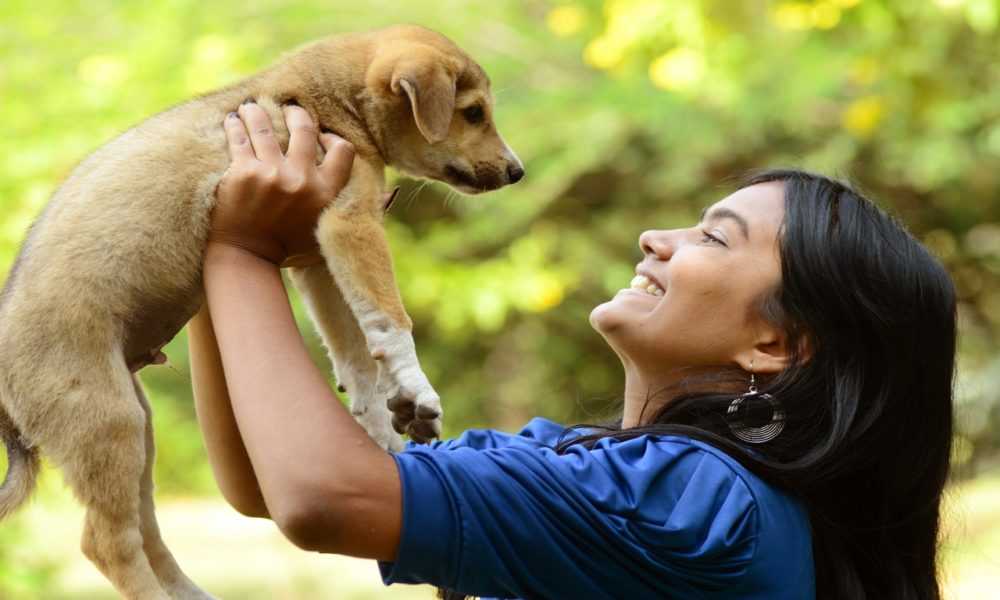 Whatever the reason there is a growing population of animals in shelters, most of who are looking for new owners and a new home. Most shelters will allow animals to be adopted, although an owner may have to pay a small fee, and will probably have some checks done about the home that the animals are to be housed in.

How To Save Money In Buying The New Animal When Compared With Buying A New Pet From A Breeder? 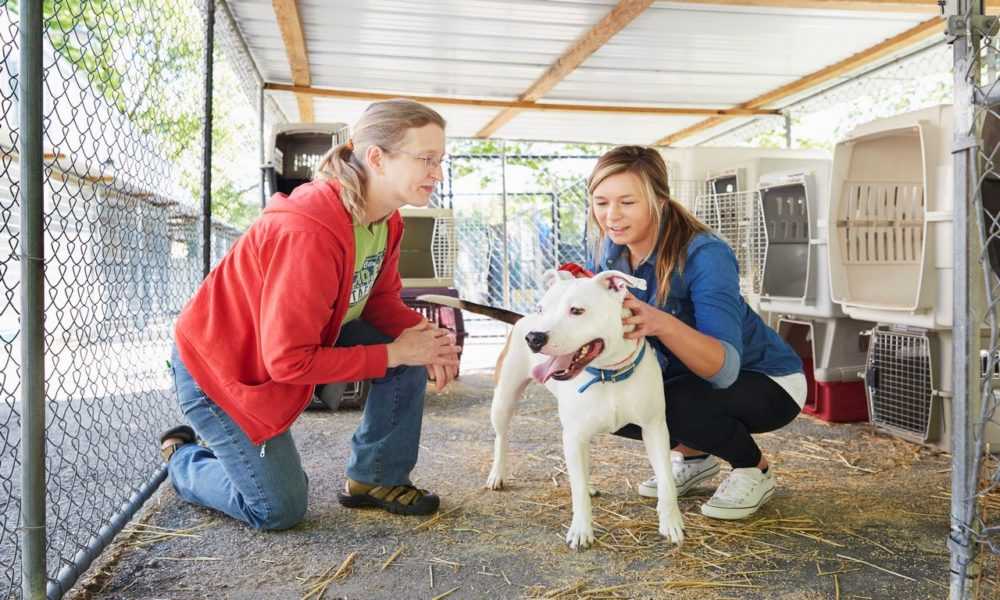 Small animal adoption should always be something that people should consider when looking for a new pet. A quick look around the voluminous animal shelters will uncover dogs, cats, rabbits, horses, in fact, any animal that you can think.

You will definitely save money in buying the animal when compared with buying a new pet from a breeder. You will also likely save money on any inoculations that are needed, as they will probably already have been done.

A lot of training could already have been done, especially house training, although it may take longer to gain the trust of an animal from a shelter.

How The World Of The Internet Has Made Easy To Adopt Pet Animals? 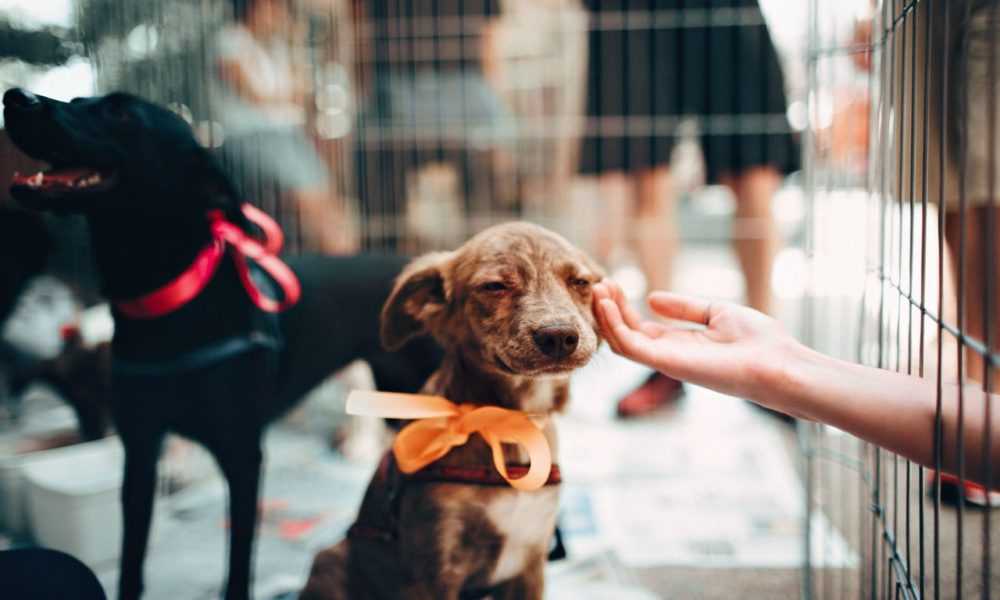 For those who do not know how to go about pet adoption, then the internet has made it easy. Most major animal charities and shelters will have their own webpage in which information can be found about the organization and also the process behind pet adoption.

Additionally, there has been a growth in internet organizations that purely advertise pets for adoption from all animal shelters. This makes it easy to locate an animal of your choice in the local area.

There is no excuse for why pet adoption is not considered when it comes to getting a new animal. Adopting a pet will cut down on the number of unwanted pets finding their way into animal shelters, as breeders will have no need to breed so many pets.

Adopting an animal should be rewarding and it will be, as long as everyone knows what to expect from the start. And if you understand what you need to know about small animals adoption and choose to adopt from a shelter then you will save a life which will hopefully steal your heart forever.