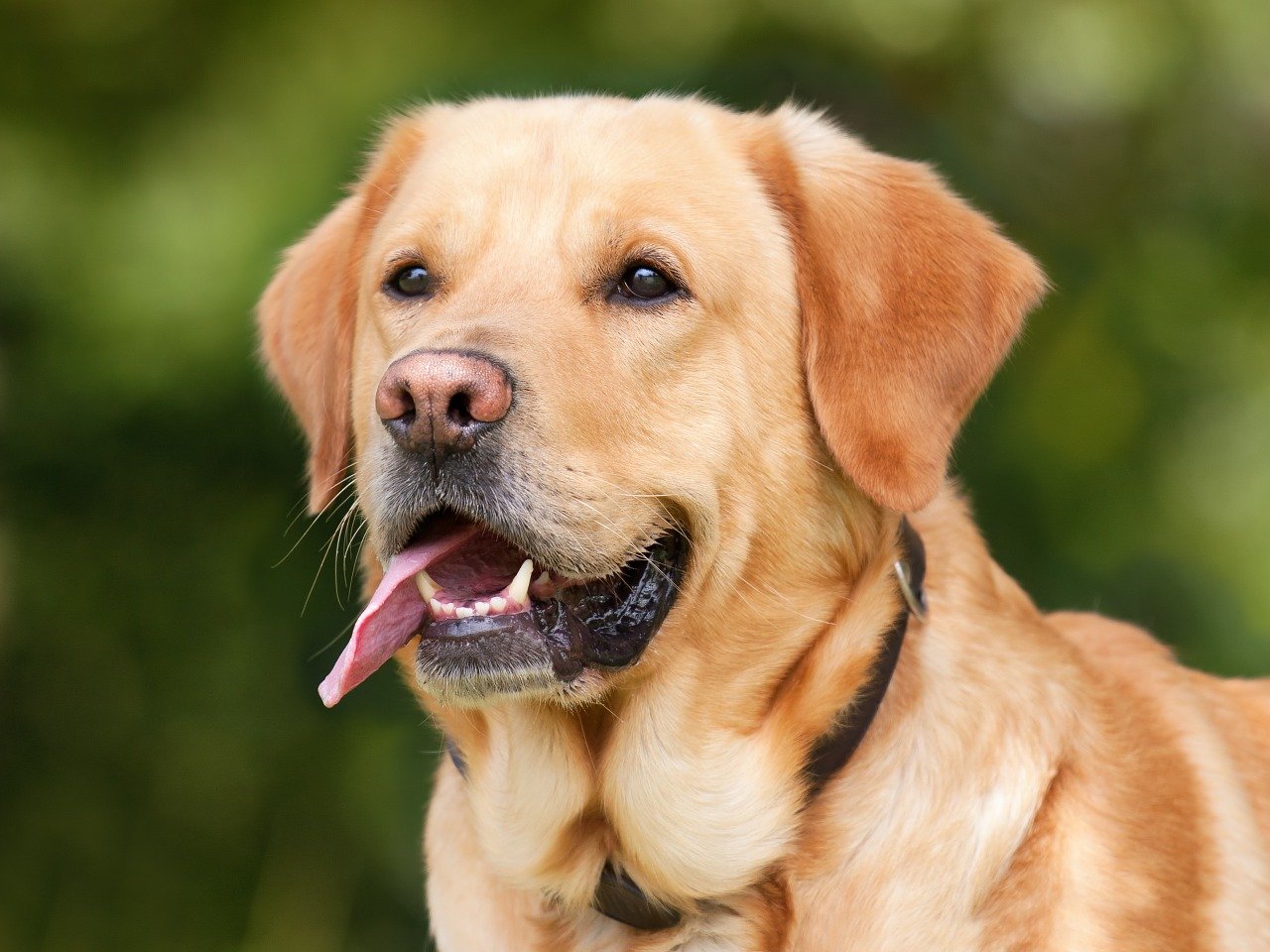 The Pomeranian dogs were named after the region of Pomerania, in Poland and Germany. Although the dogs originated from Northern Europe, they were first recognized as a breed by Great Britain in 1870 and America in the 1890s. The dog is known for its ability to be trained very easily and its small size.

They range in height from 7-12 inches and weigh no more than 7 pounds on average; this relatively small space makes them very easy to travel with; taking up little room compared to dogs such as Great Danes.

Often, these dogs are used by owners who live in apartments or lack sufficient yard space to exercise dogs such as German Shepherds or Great Danes. In fact, the dogs are so small that they require very little exercise to maintain their health.

Pomeranians tend to live for around 15 years and have a list of ailments such as hypoglycemia, cataracts, and liver problems that have been documented within the breed.

These dogs are extremely popular in America based on AKC registrations from 2010-2014 with a total registration of just under 1 million dogs registered by the American Kennel Club.

The Labrador Retriever is one of the most popular dogs across the world; it has been famously known as one of Britain’s favorite dogs since 2003 when it surpassed the popularity of its predecessor (the English Setter). The dogs are known for their high energy and low aggression; they are extremely friendly dogs that display stable temperaments.

These dogs make excellent family dogs due to their friendly nature; thus, they tend to be one of the most common dogs found in dog parks across America. This breed is used often as service dogs due to its ability to be trained easily.

The German Shepherds are known for their intelligence and strength; these dogs can be trained for an array of tasks thus making them extremely well-rounded dogs. They range from 23-26 inches and weigh roughly 60-90 pounds on average; this breed of dog has a relatively long lifespan (10-12 years) which is taken into consideration when owning one.

German Shepherds are known for their ability to be trained as police dogs, guide dogs, and military dogs since they have the strength and intelligence necessary to operate in stressful environments. These dogs were first recognized by the AKC in 1905.

The Yorkie was first recognized as a breed in America during 1872; it originated from Yorkshire, England where it was used as a ratter or small game hunting dog at one time. The dogs range from 4-7 pounds making them very easy to travel with as well as keep as pets.

These dogs are very strong dogs, despite their small size; they have high prey drives which allow them to hunt down animals much larger than themselves. The dogs were first recognized by the AKC in 1885 with a total registration of around 7000 dogs each year during 2010-2014.

The Beagles are known for their gentle nature and propensity for hunting; the dogs are one of the most popular breeds in America due to this deadly combination. The dogs range from 13-15 inches tall and weigh anywhere between 14-25 pounds on average; they make excellent family dogs since their energy does not require many outlets (hunting or exercise) thus allowing them to spend time indoors if necessary.

There was a lull in registrations during the 1970s but the dogs have made a comeback since then registering with around 42000 dogs per year during 2010-2014.

Overall, dogs are some of the most common pets found in American homes across the country. The dogs listed above tend to be among the top dogs registered by the American Kennel Club due to their ease of living and gentle nature.

While each of the dogs has its own unique set of characteristics, they all make excellent pets for families or single individuals.