10 Most Famous Breeds of Dogs 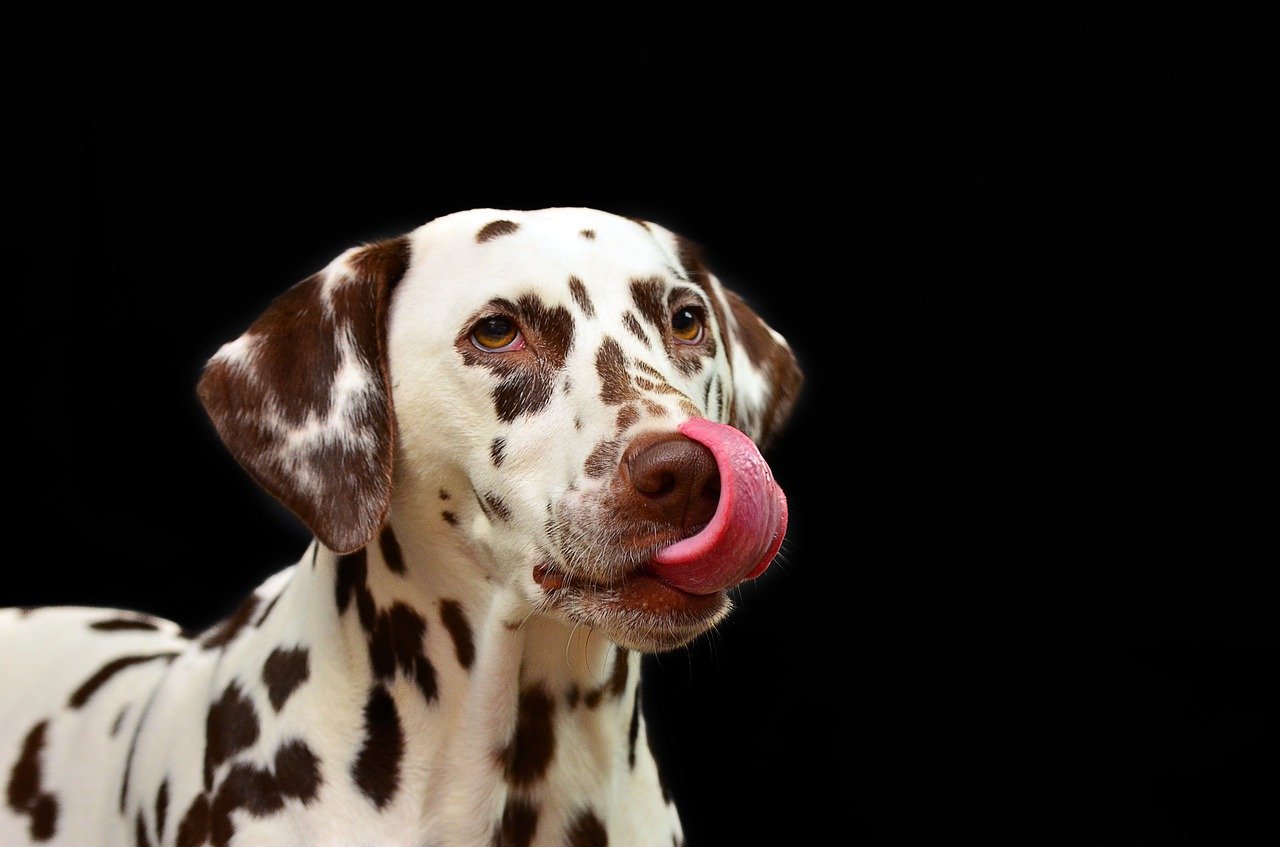 To most people, dogs are considered loyal companions. They are known to be extremely attached to their owners and often become very protective of them. In this article, we take a look at the ten most famous breeds of dogs that have a strong sense of loyalty and love to their owners. The golden retriever is one of the most popular breeds in America, due to its calm demeanor and playful personality. It has been an iconic breed since it was first bred in Scotland, in 1868. Goldens are widely known for their love of water and retrieving things. They are also very gentle with children and make great family pets. The German shepherd is another popular breed in America and is often used as a working dog. They are known for their intelligence, strength, and agility. GSDs are extremely loyal to their owners and make great guard dogs.

Labradors are the most popular breed of dog in the world, and it’s easy to see why. They are incredibly friendly and good-natured, making them perfect for families with children. Labs also have a high level of intelligence and are very easy to train.

Rottweilers are known for their strength and loyalty. They make good guard dogs because of their alertness and protective instincts. Despite its tough exterior, the Rottie is actually quite gentle with children when it is well-socialized.

Chihuahuas are one of the breeds that have made a big comeback in America over the past 15 years or so. They have been popular breeds since they were favored by Mexican peasants during the 19th century, who used them as both pets and livestock herders. These dogs only grow between six to ten inches tall but still have a large personality. Chis can be sweet, affectionate, playful pups, but they can also be quite headstrong.

Bulldogs are one of the most popular breeds in America and for good reason. They are sturdily built, low-maintenance dogs with a calm and gentle demeanor. Bulldogs make great family pets and are known for their strong loyalty to their owners.

Boxers have been one of the most popular breeds in America since they were first introduced in the early 20th century. These dogs are athletic and energetic, making them perfect for people who love to stay active. They are also incredibly loyal and protective of their families.

Also known as the Queensland Heer, this breed is often used as a herding dog. They are intelligent, energetic dogs that make great pets for families with children. Their high level of energy makes them a popular breed for people who love to stay active and on the go.

Poodles have been bred since at least the 15th century, but they didn’t gain their popularity in America until the 1950s. These breeds are known for being very smart and easy to train, making them ideal family pets. Poodles can also be quite energetic and playful when given enough exercise. However, it is important not to over-exercise this breed as it can cause significant damage to their joints due to their size and build.

Beagles are one of the most popular breeds in America for a number of reasons. They are small, low-maintenance dogs that are very friendly and good with children. They are also one of the easiest breeds to train. Beagles are known for their strong sense of smell and love of hunting, making them great pets for people who enjoy spending time outdoors.

There you go – the ten most popular breeds of dogs in America! What breed is your favorite? Let us know in the comments below.